The handle is now compatible with fork of dragon king II slingshot. which now has three different fork width of 80mm,85mm and 88mm.

The Aiming device for OTT set is NOT included in this price, you can choose one or more from this link.

Heaven Emperor slingshot with round or square TTF/OTT Tips comes out Finally!

As a history or culture, the lands are owned and conquered by the emperors. And  the In the Chinese tales or religion (Buddhism), there is also an emperor who organizes the heaven (some people translate it as Jade Emperor) where all buddhas residence).

All slingshots designed by Mr. Tong Liang (branded/nick name A La shan)  are named after the roles in the Mythological story “Journey to the west”, Like Monkey King, Dragon king, Marshal Piggy.

Yes, Heaven Emperor is one role of that story and now borrowed as the name of the slingshot. I fall in love with it at the first sight of its  advanced ergonomic handle.

It can be installed with  changeable Square or Round  TTF and OTT tips. And all types of tips works greatly!

The aircraft aluminum alloy handle is designed for most ergonomically fitting your thumb and index fingers
The weight is also adjustable by putting coins form the bottom into the handle!

The designer of this slingshot is the most famous champion and passionate slingshot designer.  He is the first to install fiber optics on a slingshot, he won the championship of CSCC  in 2016 and 2018.

Update Feb of 2022: The brand owner has released the improved (sliding rail of the tips) version. We will sell only whole set without optional Tip sets because there may be compatiblity issue. And the TTF aiming device can only be adjusted in two (left and right) direction. 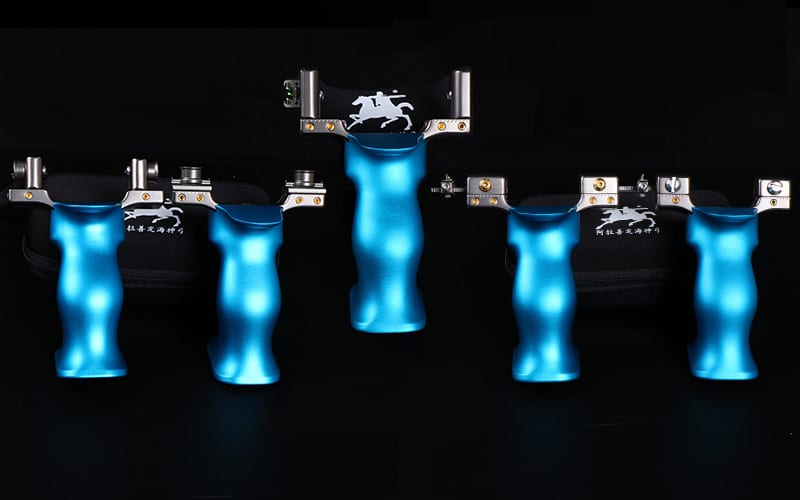 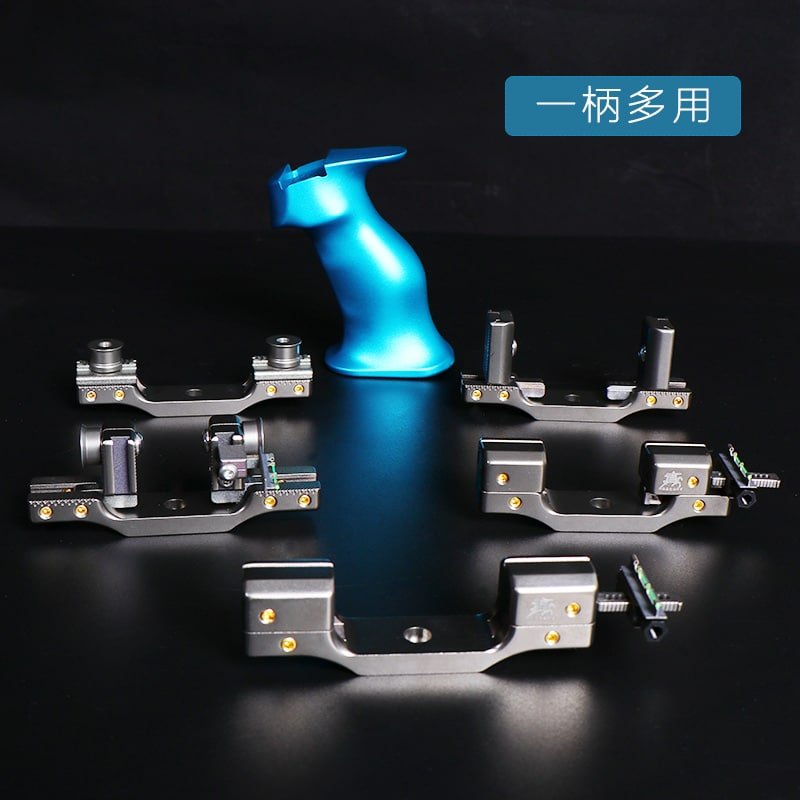 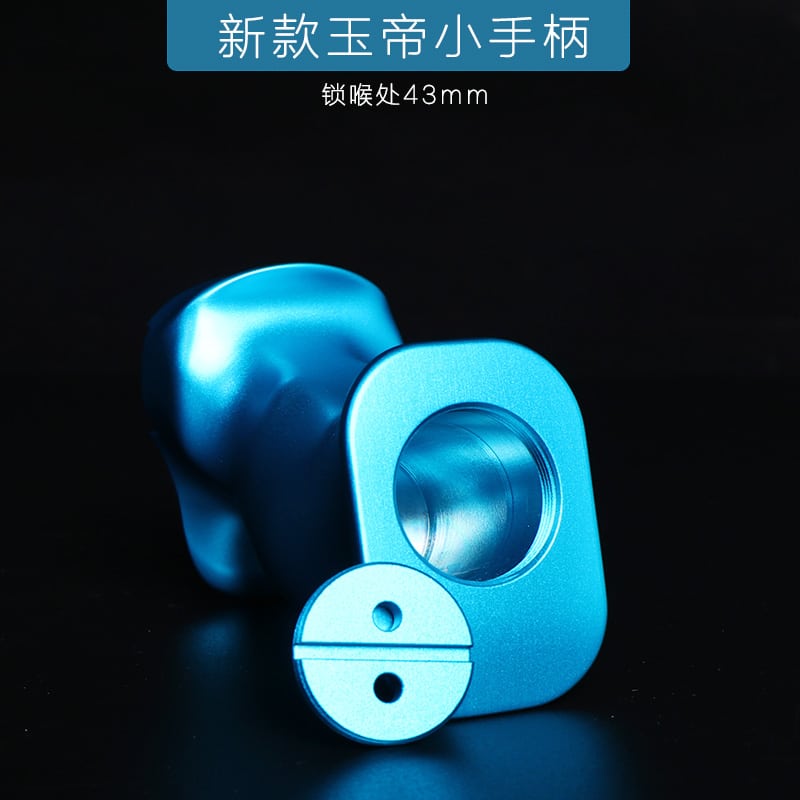 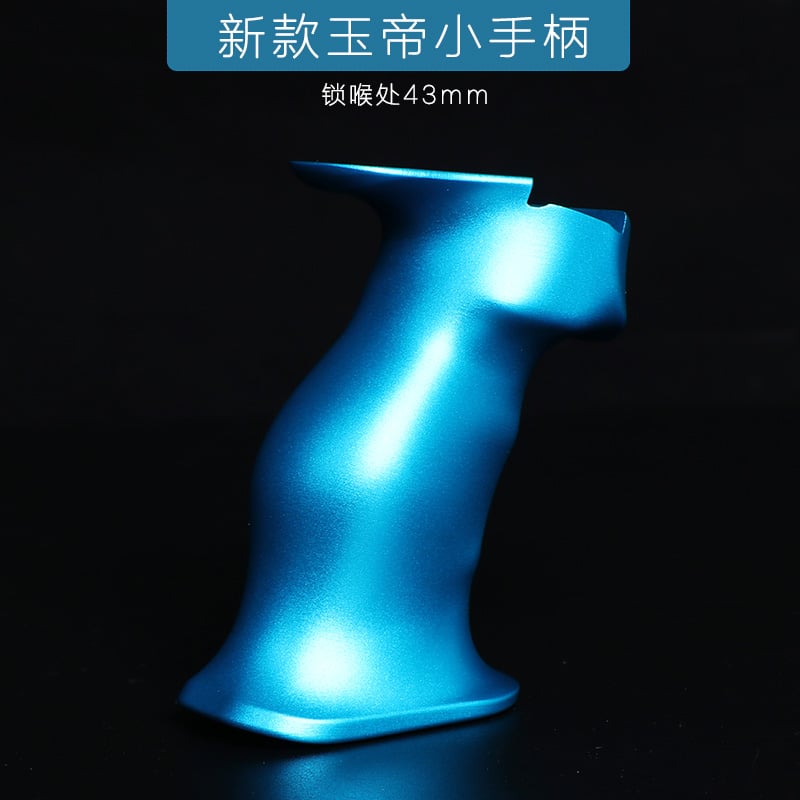